Meanwhile, in an alternate universe… (12) 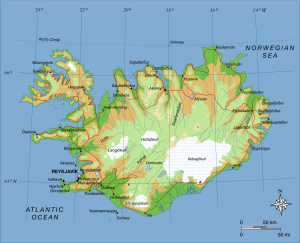 Kingdom of Iceland demands a formal apology from Republic of Denmark for crimes commited during the separation war of 1917. King Frederik II of Iceland* also announced a new treaty with Norway. Norway, together with Sweden, has broken all ties with Denmark after Denmark announced the implementation of martial law after the riots from last summer between pro Icelandic protestors and the national police.

*grandson of Christian I of Iceland, formerly know as King Christian X of Denmark until he fled with his family from Denmark to Iceland

Backstory: I don’t know! I just wanted things reversed: Denmark a republic and Iceland a kingdom.  And a peaceful country like Denmark implementing martial law is just,.. plain weird and almost unthinkable. I admit I got carried away a bit there.